A McGill-led multi-institutional research team has recently found that amid reinforcing memory, there are at least two distinctive systems in the brain; excitatory and inhibitory networks. The excitatory neurons in the brain are responsible for producing memory trace, while the inhibitory neurons in the brain permit long-term learning memory. A test was performed on transgenic mice to identify neurons that are involved in memory consolidation and to manipulate short-term memory to long lasting memory. In order to regulate long-term memory, a molecular pathway in certain neurons called eIF2α, has shown significant contribution in the development of long-term memory and protein synthesis regulation in neurons.

It was uncovered that when the eIF2α activates the excitatory neurons of the hippocampus (region in the brain responsible for the regulation of emotions, learning and memory), the communication between neurons is strengthened, resulting in a reinforcement of memory formation. These recent results have helped identify protein synthesis in inhibitory neurons (somatostatin cells) as a target cell for potential therapeutic treatments in disorders such as Alzheimer’s disease and autism, as well as memory loss disorders. Based on these new discoveries, it is concluded that both excitatory and inhibitory systems in the brain are important for memory consolidation. This information has been sourced from scitechdaily.com. Please see their website for even more information. 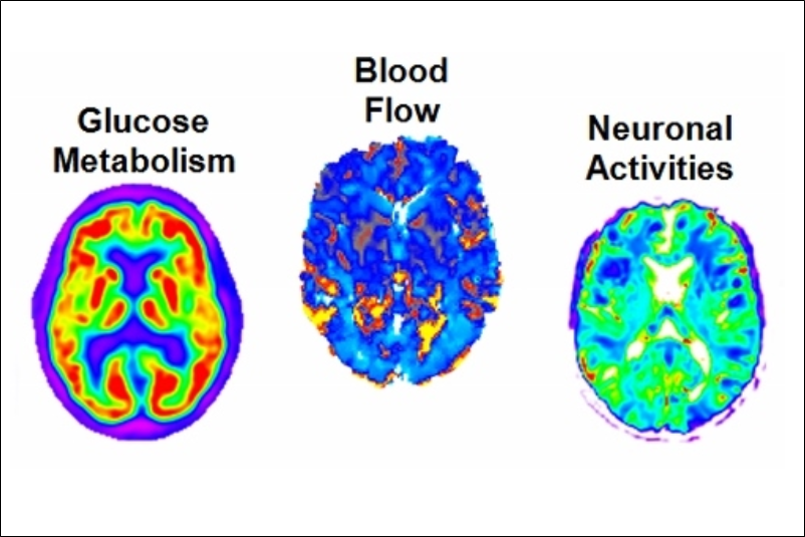