Have you ever known someone who has consumed a drug? There are many different kinds of drugs that all affect the body differently. Each of them belong to one of five classifications that allow doctors to group them.

A stimulant is a drug that increases activity in the nervous system. Short term effects of stimulants include increased heart rate and blood pressure, nausea, disturbance in sleep patterns, and many more. The long term effects include damage to blood vessels that can't be reversed, liver and kidney damage, and malnutrition. Over time, stimulants weaken the heart and cause high blood pressure, leading to greater chances of heart attacks, strokes, and death.

A depressant is a drug that lowers neurotransmission in the brain and other parts of the nervous system, which reduces stimulation. Short term effects of depressants include slow brain function, lowered blood pressure, poor concentration, and fatigue. In short term use, this kind of drug is still dangerous if taken in a higher dose. It could cause memory impairment and suicidal thoughts. Long term effects can include depression, chronic fatigue, and breathing and sleep problems. A tolerance can also be built up against depressants so a person would have to take a bigger dose to achieve the same effects. Depressants can be highly addictive and withdrawal symptoms can be life-threatening.

A hallucinogen is a drug that causes hallucinations, or feelings that a fake image is real. Short term effects of hallucinogens mostly consist of hallucinations or a changed perception of the world. Other effects can include increased heart rate, changes in the sense of time, spiritual experiences, and sleep problems. The effects should go away a short time after the drug is used. Long term effects of using hallucinogens are much more dangerous. One effect is called Hallucinogen Persisting Perception Disorder (HPPD). This is when a hallucination or sensation recurs without warning. Some of the symptoms of HPPD are similar to those of a stroke or brain tumor. Other long term effects include mental problems such as visual disturbances, disorganized thinking, and paranoia.

An opioid is a substance that interacts with the opioid receptors of the brain and in some parts of the body, mostly containing opium. Short term effects of opioids include drowsiness, slowed breather, unconsciousness, nausea, and being in a coma. Even though some of the symptoms of short term opioids aren’t as bad as other drugs, they are highly addictive and dependent. Long term effects of opioids can result in a process of addiction that is extremely hard to break. Withdrawal symptoms from opioids are also intense and can sometimes even be deadly.  They include muscle and bone pain, insomnia, vomiting, and cold flashes.

A narcotic is a Short term effects of narcotics include dizziness, headaches, nausea, and drowsiness. Some severe side effects can even include cardiac arrest, trouble breathing, and chest pains. Long term use of narcotics can lead to addiction, which will need to be treated. Withdrawal symptoms from a narcotic usually aren't as bad as some other drugs, such as opioids. These symptoms can include tremors, vomiting, sweating, and reduced appetite.

As you can see, all of these drugs have a tremendous effect on the body, but how are they deemed legal or illegal? In order for a drug to be determined illegal or legal, it has to go through a long process of research, testing, and examination. There is a system in the FDA called the Center for Drug Evaluation and Research (CDER). This department is best known for evaluating drugs before it can be sold. A drug company looking to sell a drug in the US has to test it first. Before a drug can be tested on people, the company must perform tests on animals to see how it reacts. If it is determined safe, then it will be tested on people  to see if it is safe when used to treat a disease. After all the tests are done, the company will send CDER approved evidence from the tests to prove the drug is safe and effective. The CDER then further reviews the company’s data and statistics. If the review establishes that the drugs’ health benefits outweigh its risks, then the drug is approved for sale. 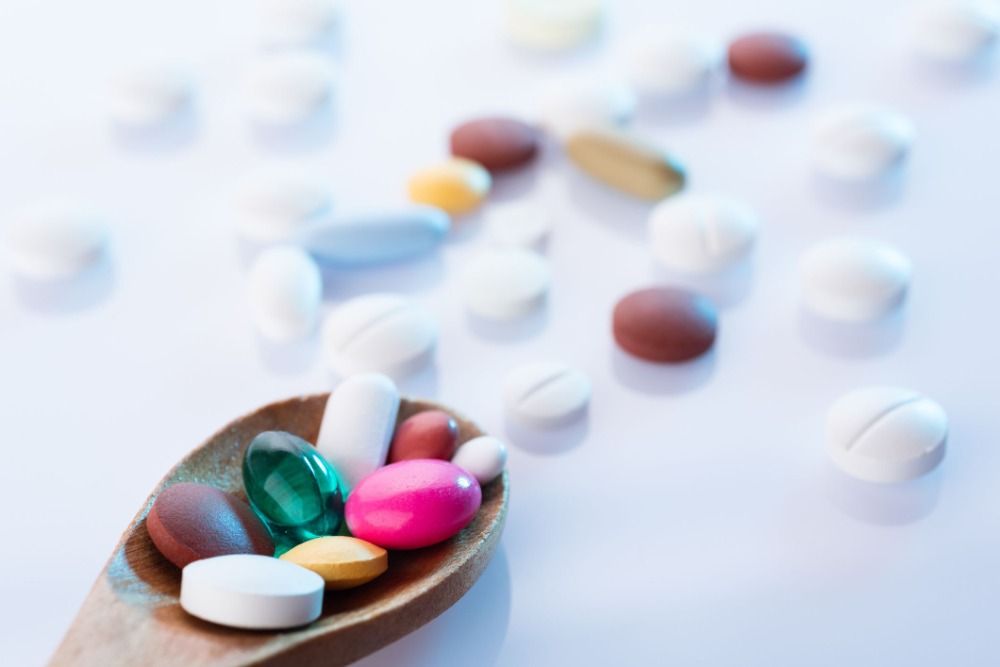