Education goals have evolved to emphasize student acquisition of essential “21st Century skills”, which define the knowledge and attributes necessary to successfully contribute to the workforce and global economy of the 21st Century (National Research Council, 2011, 2012). In general, these standards seek to transition from emphasizing content-based drilling and memorization towards fostering higher-end skills including reasoning, creativity, and open problem solving (US Chamber of Commerce, 2017). Initiatives on advancing 21st Century education focus on skills that converge on three broad clusters: cognitive, interpersonal, and intrapersonal, all of which include a rich set of sub-dimensions.

Among the initiatives of 21st Century education, STEAM is a recent movement that stems out of the long emphasized STEM education started over two decades ago. In responding to the demands of 21st century learning and education, STEAM education makes explicit emphasis on using comprehensive approaches to promote inquiry based learning among the core fields of Science, Technology, Engineering, Arts, and Mathematics (STEAM).

The mission of the international STEAM Coalition (iSTEAM Co) is to promote effective STEAM education and learning in the global setting. iSTEAM Co aims to provide a productive venue of communication and collaboration for innovators, leaders, educators, researchers, and learners of the 21st century. 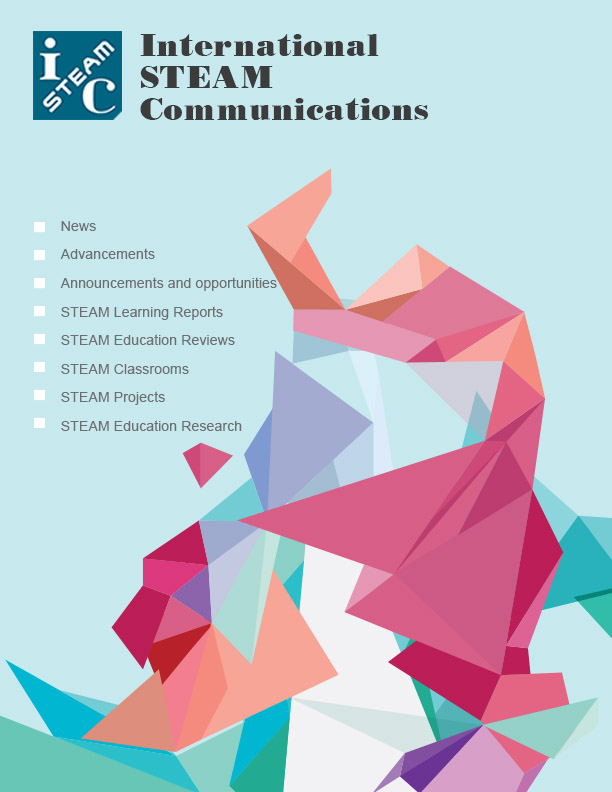 STEAM education is emphasized worldwide as the core thrust for a sustainable globalized economy.  iSTEAM Communications welcomes contributions from researchers, students, and teachers around the world to actively participate and promote education and workforce development in STEAM disciplines. Through effective communications and collaborations among the global communities of STEAM educator and practitioners, iSTEAM aims to fostering a productive community of international researchers, teachers, and learners for sustained development of STEAM education.